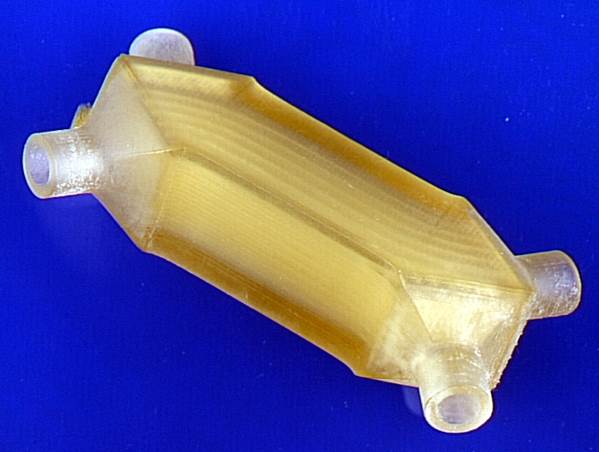 MIGRATE will be launched officially during the initial general assembly on Dec. 8 2015 in Eindhoven. During this first meeting, several tasks necessary to start the project will be discussed and decided.

The project kick-off is scheduled prior to the 2nd European Conference on Non-equilibrium Gas Flows. Both events will be hosted by the partners from Technical University of Eindhoven (TUE).